When Is It Okay to Quit a Job on the First Day?

By Laurence26 April 2021No Comments 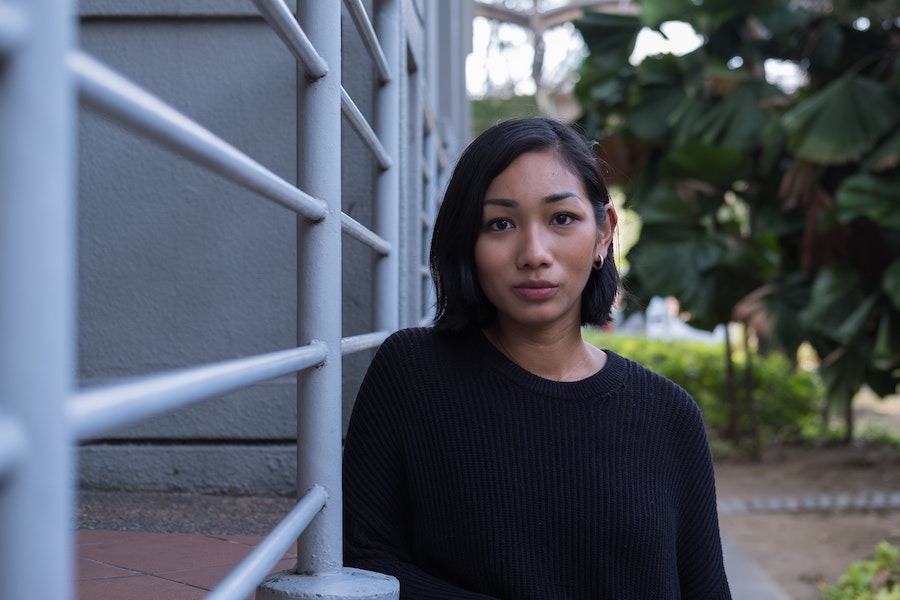 For new employees, the first day of work is always full of surprises. Unless you’re a “boomerang” who has worked for the company in the past, it’s impossible to know what to expect from a new role and employer. Unfortunately, some may find there are more bad surprises than good when starting a new job. Those who feel pressured to accept an offer due to prolonged unemployment or financial need could find their rush to reenter the workforce results in accepting a job that is less than ideal and leaves them feeling regretful or overwhelmed. For others who take their time and do their due diligence, sometimes it’s just obvious things won’t work out right from the start.

Most employees know that under normal circumstances, quitting a job during or after the first day of work is a huge career misstep. According to the U.S. Department of Labor, an unsuccessful hire can cost an employer up to 30 percent of the employee’s salary, not to mention the time required to restart the recruiting process from scratch. In addition, employees who decide to quit on their first day appear unreliable, indifferent to employers’ needs, and unconcerned about burning bridges in their career.

However, there are always exceptions, and though it should be a last resort and worst-case scenario, there are times when leaving after one day on the job is a better decision than sticking it out. Let’s look at a few reasons why an employee’s first day should also be the last.

In a perfect world, employers should lead by example, particularly when onboarding new hires. Unfortunately, some employers prioritize high profits over high morals. This could be due to widespread corruption in the company, or simply one rogue manager with misplaced priorities. Either way, if employees are asked to do something illegal or dishonest on their first day, it’s likely just the tip of the iceberg, and the chances of things improving and leading to a long and successful career with the organization are slim. Employees should never be asked to compromise their ethics by an employer, and any future employers that question their reason for leaving should understand and respect their integrity for doing so.

It’s understandable that a new job might include a few duties that the employee wasn’t expecting, just as responsibilities may be added as the employee adjusts and the role grows. However, for some jobs that may be unpleasant, difficult to fill or may experience high turnover, employers could be inclined to advertise the role as something it’s not in order to boost candidate response or avoid paying an appropriate salary. Employees who fall victim to this “bait and switch” should not feel obligated to remain in a role that was misrepresented, and should be wary of working for an employer that relies on dishonest recruiting practices to fill open positions.

Just as an employer may be tempted to misrepresent job responsibilities in order to make the recruiting process a little easier, so too might they be inclined to misrepresent a job’s salary. By reducing the salary, an employer may hope to get more for less by taking advantage of new hires who can’t afford to restart their job search. Another tactic is to charge new employees for training. While some states allow employers to require workers to pay for training, job scammers posing as legitimate businesses may charge unsuspecting new hires for training for jobs that don’t actually exist, or simply to make money off of training fees. Employees who are asked to pay for training immediately when starting a job should exercise extreme caution.

The most obvious reason to leave a job without looking back is if the work environment is so toxic it poses a threat to employees’ mental or physical health. Usually, the effects of working in a toxic environment build up over time until eventually, employees feel they can no longer take it and begin a new job search. In the case that the company’s toxic culture is evident on the first day, employees should trust their instincts and leave. Toxic work environments often get worse before they get better, and those that get better may take years. Employees’ time is much better spent looking for a job where they will be truly happy than hoping one that makes them miserable will improve.

Most employees know that when starting a new job, they should approach it with a sense of commitment and not just as a trial to determine whether it’s worth staying. However, even those who do everything right in their job search may land in a role that’s not a good fit, and leaving immediately is the best option. Those employees should take comfort in knowing that it’s not necessary to list a position on their resume that they only worked for one day, and leaving after several months would be much more difficult to explain to future employers. Everyone is entitled to an occasional misstep in their career path. As long as it doesn’t become a pattern, it’s better to remain a job seeker for a few weeks or months than to remain an unhappy employee for years.

How to Amplify Your DEI Initiatives in 2022

Small Steps with Big Outcomes — Supporting Parents in the Workplace

How to Ask Better Interview Questions

We use cookies to ensure that we give you the best experience on our website. If you continue we will assume that you are happy with it.Accept